Yukari Arai, born in Osaka Japan, studied at Tokyo University of theArts and graduated with both a BA and an MA in piano performance.

She continued her study at Conservatoire de Musique de Genève where she was awarded the Soloist Diploma.

She won the third prize at the 7th Monopoli International Piano Competition in Italy, and received various top awards at numerous national and international piano competitions, including the 69th Music Competition of Japan. She was invited to perform with major Japanese orchestras such as The New Philharmonic Orchestra and Century Orchestra Osaka. She was also invited to perform at 20th Festival Chopin in Paris, Piano Festival in Saint-onge of the Cognac region, the recital series by the arts association of Genève, where she was highly acclaimed for her performances.

Upon returning to Japan from Europe in 2004, Miss Arai was chosen as an artist for the “Young Virtuoso Series” sponsored by Steinway &amp; Sons Japan and gave solo recitals all over the country. In 2006, her debut CD was released under the SJL label, and it was selected for “the Three best CDs of the month” by the Mainichi newspapers.

In 2007, she was chosen as one of Pygmalion artists by Chanel and performed at “Pygmalion Days Series of Concerts” at Chanel (Ginza), Nexus Hall throughout the year.

She is the most requested accompanist and a member of chamber ensembles at competitions and music festivals, where she was awarded the special prize for accompanist of the violin section at the 76th Music Competition of Japan.  She was also the accompanist in the recently recorded CD by legendary violinist Ida Haendel that was released in 2009 – her first recording in twelve years.

Miss Arai continues to pursue her concert artist career actively, and at the same time gives master classes and teaches at colleges, including the Tokyo University of the Arts. 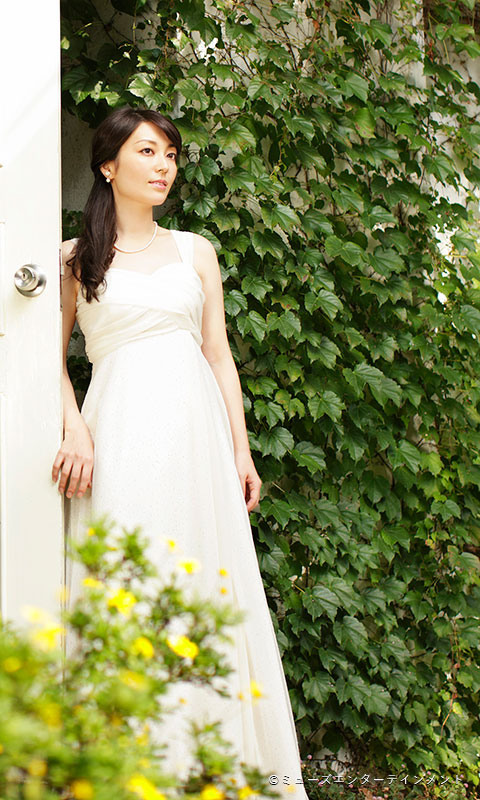